Cincinnati Bengals vs Cleveland Browns NFL Week 4 Picks & NFL Odds - The Cleveland Browns traditionally get up to play their divisional and in state rival from Hamilton County Ohio.  I have said for some time now that Carson Palmer hasn’t been the same since he hurt his knee and I try to avoid them like the plague.  However, after beating a very good Ravens club and following that up with a road win at Carolina, it’s hard for me to not like those Bengals in this NFL Week 4 Picks spot (especially since Cleveland’s starting QB is NOT expected to be available). 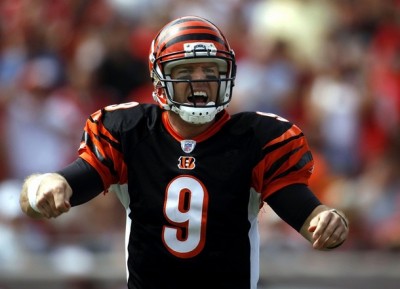